For more than 7 years I was hosting various solutions on the bare-metal servers from OVH - one of the biggest providers in Europe. Recently, I've decided to do it more cloud-native way, change current deployment model and run a highly available K8S - on Hetzner Cloud.

Yes, I was happy customer of OVH. I really had zero issues with services they are offering. So why a change you might ask?

My main goal was to deploy a HA Kubernetes Cluster, and these juicy bare-metal machines wasn't the best fit. And although OVH also offer VPS'es and public cloud, I did some research and decided that Hetzner is a better fit for me.

Instead of Traefik I used Nginx Ingress Controller with Cert-Manager.

For all volumes - used Hetzner Cloud CSI Driver, which really simplified the setup and the need to maintain CEPH cluster using Rook Operator.

Now I'm working on custom cloud-based website manager, which would allow to deploy & manage various  PHP/NodeJS applications, wordpress instances, and any other container based deployments.

The goal is to build a solution with a similar principles to Heroku Deployments.

It's still work in progress, but I plan to have VSCode based editing directly in the browser, git-based deployments with Automated build & deploy on git push, with reject of push if build fails.

I will keep you updated with a progress in Future! 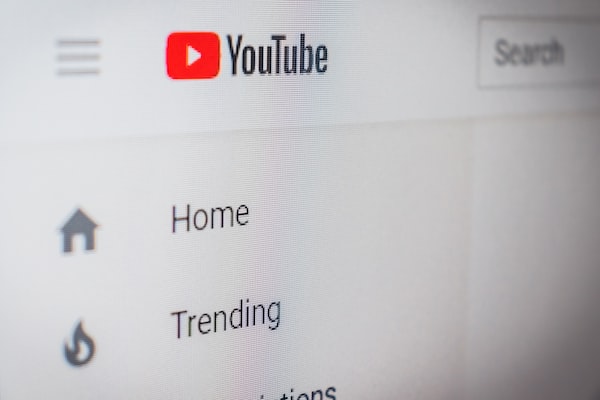 In 2023 I wanted to try something new, and get a bit away from just coding in a 9 to 5 job. Recently I've started to follow lots of different Developers around the world, and decided to try that myself. Because, why not? Or when, if not now? I am 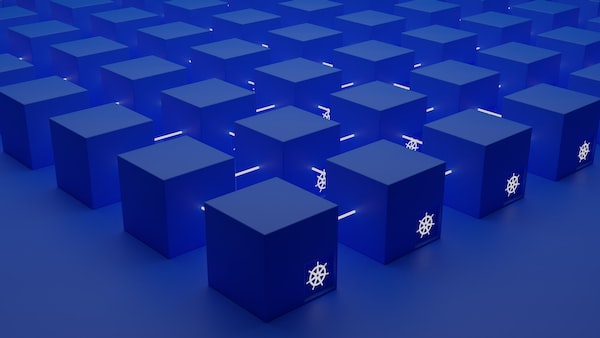 I've finally took the CKA Exam and passed it successfully from first try. From my personal view - exam was really easy one. Most tasks relatively simple ones, only a few of them was a bit more complex. Maybe, it's because I use it daily for multiple years already, or